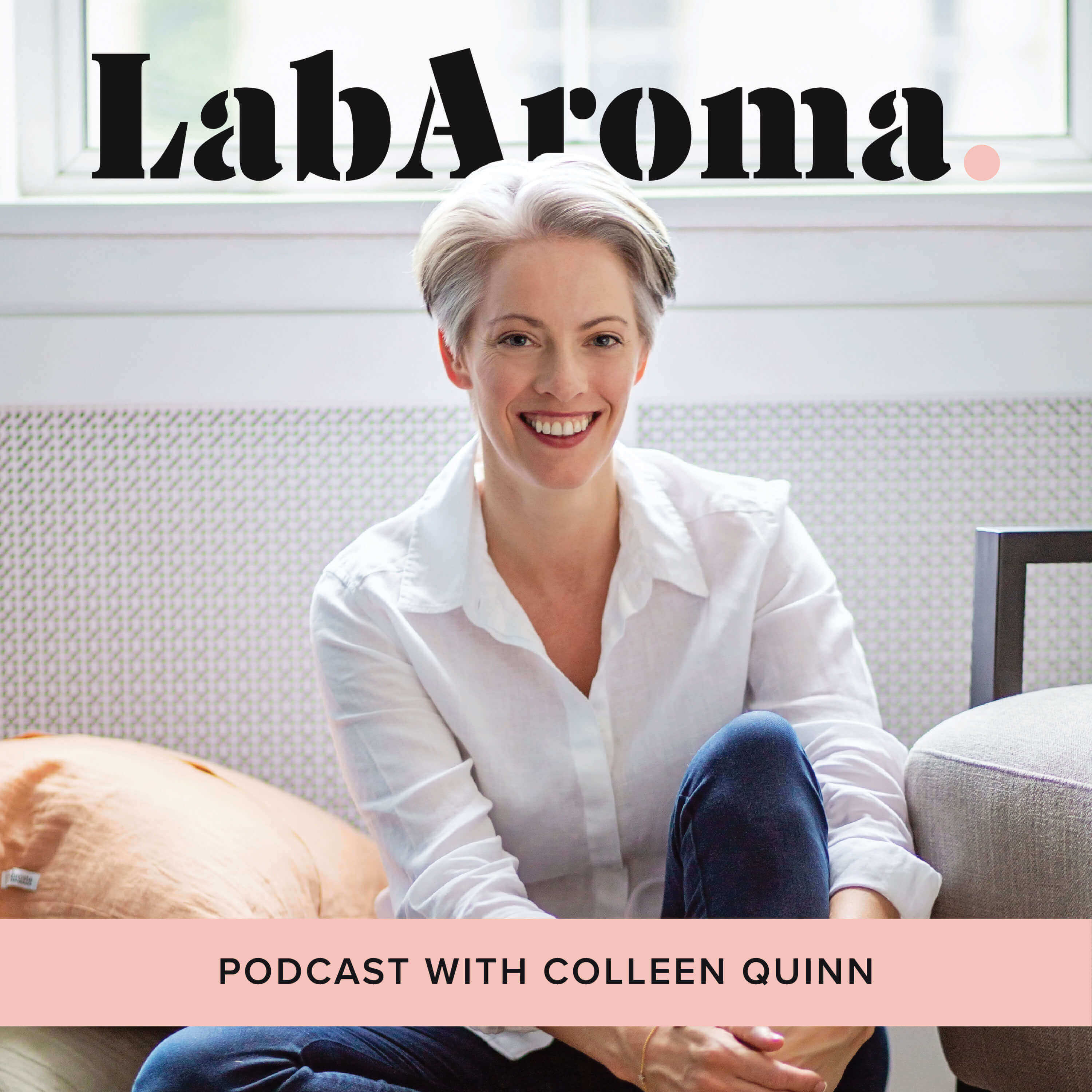 Dr. Diane Dickinson tells anecdotal stories from her work as a primary doctor in rural Humboldt California, beginning in 1998, where patients were choosing to work with cannabis rather than pharmaceuticals. Long before there were dispensaries or recommended doses, her mentor, a retiring doctor, and his patients were creating their own protocols.  Skeptical at first, Dr. Dickinson’s caution faded when she saw the effectiveness of the treatment and understood the need for a new model of care, one long familiar to herbalism,  that incorporated patient participation in individualized dosing.

These stories, from a region that has been perfecting the art of growing cannabis for decades, are noteworthy. Often, due to heavy regulation caused by prohibition, the cannabis materials that researchers and  scientists are working with have been of poor quality or highly refined. Dr. Dickinson’s patients were using whole plant medicine from one of the geographical origins of re-emergent of CBD cultivars.

Dr. Dickinson’s career was launched in the mid-seventies, while trekking 350 miles through Nepal.  Their small group had an extensive first aid kit, two registered nurses and a paramedic. Villagers would line up outside their tents morning and night.  She returned to the US and became a medical student.

The Scientist: a documentary that traces the story of Dr Mechoulam from his early days......as a child of the Holocaust in Bulgaria, through his immigration to Israel, and his career as the chief investigator into the chemistry and biology of the world’s most misunderstood plant. Dr. Mechoulam ascertained that THC interacts with the largest receptor system in the human body, the endocannabinoid system (ECS).

Disclaimer: The information presented in this podcast is for educational purposes only, and is not intended to replace professional medical advice. Please consult your doctor if you are in need of medical care, and before making any changes to your health routine.